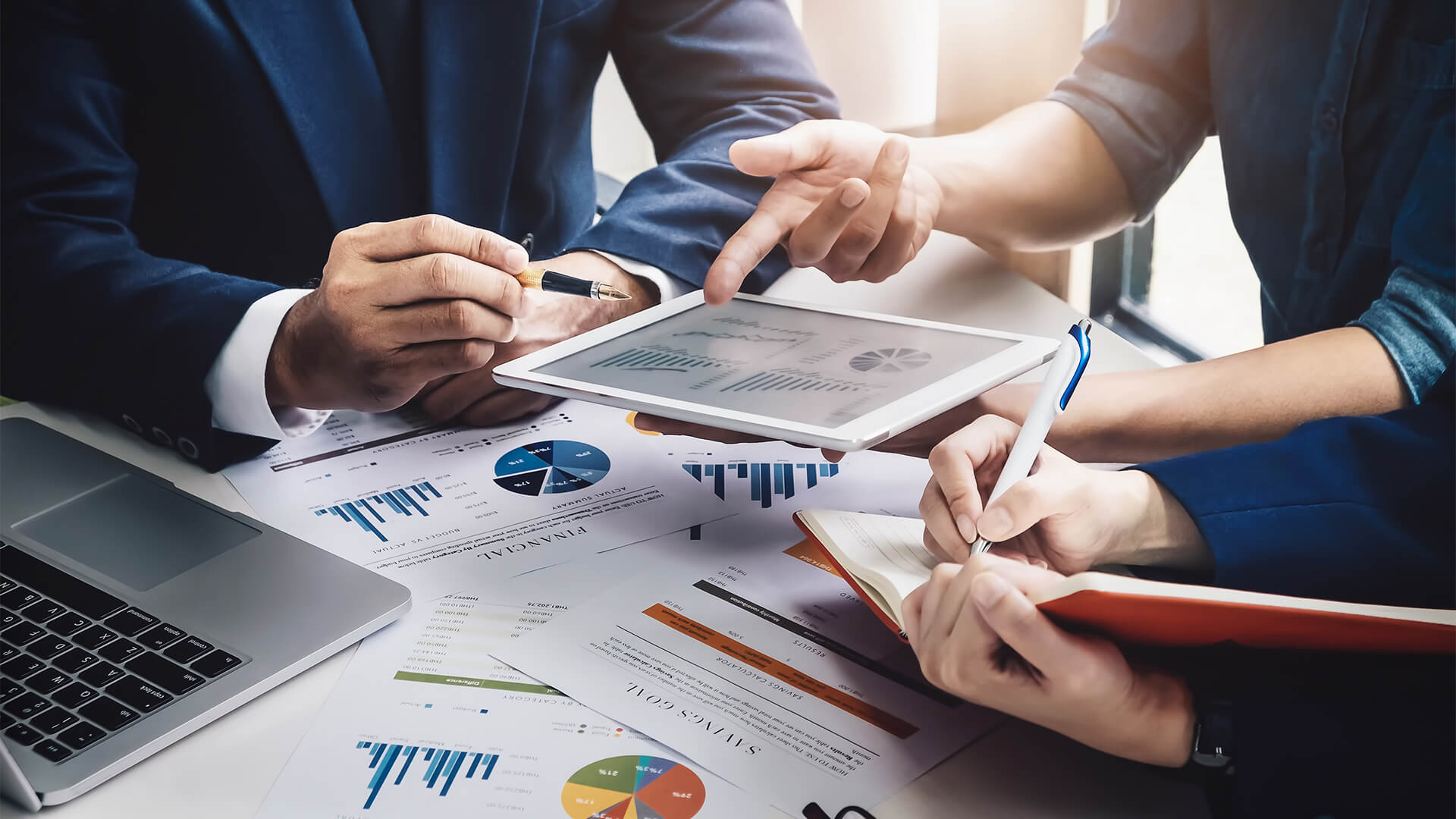 In this blog, I am going to introduce you to two concepts. Those are backup and and a term called business continuity.

As a business owner, it’s really important that you know what these two terms are and how  important they are to your business. But, crucially it’s important to know the difference between them.

Let’s first of all talk about backup.

As a simple explanation, backup  is taking a copy of your data and putting it somewhere else just in case you need it at a later date. You might need your backup for a whole host of reasons.

When we talk about business, the importance of backups is much greater.

You could have many years of information on a server or,  you might be using an application to run your entire business. If you didn’t have a backup for these things when you need one the most, then your business could be in serious trouble.

It’s estimated that over 70% of businesses go out of business within 12 months after suffering a major data loss. This is how important good backups are.

What do you need to backup?

So, I have introduced the concept of backup. But if we look inside of your business, what exactly needs to be backed up?

The first things that need to be backed up are obviously servers.

Servers are important devices because they contain your data and applications. If you have a server in your office or in the cloud – then these need to be backed up regularly in case something happens and you need to restore.

What about PC’s? Laptops? Do they need to be backed up too?

Computers within businesses should be configured so they don’t hold any data on them. Although people are working on the computers, all the data is actually in the cloud or on a server somewhere.

For example, we have a customer who uses computers to control large industrial machinery. If the computer is unavailable for any reason, then the machinery stops working. There is data stored on these computers and so they absolutely need to be backed up.

And perhaps more surprisingly for people, if you’re using a cloud system like Microsoft 365, like lots of businesses are, then you also need to back that up too.

People are always surprised when I talk about the need to backup Microsoft 365.

Surely, Microsoft has us covered? Surely if we have an issue, Microsoft will back up the data for us?

Microsoft actually recommends that all businesses should use a 3rd party backup for their Microsoft 365.

So if you haven’t got that in place today, then you absolutely should do.